My name is George Nathaniel Curzon,
I am a most superior person.
My cheeks are pink, my hair is sleek,
I dine at Blenheim once a week.
(Balliol College doggerel.)

George Nataniel Curzon (1859 – 1925) was a British Conservative statesman, Viceroy of India and Foreign Secretary. His political ambition to become Prime Minister was thwarted when he was passed over in favour of Stanley Baldwin.

Roger Mitchell’s lecture will hightlight the architectural associations of this enigmatic aristocrat. 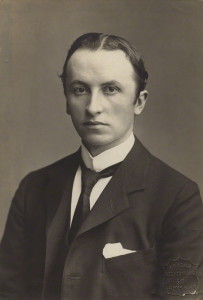 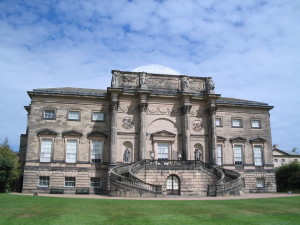 Montacute House, where Curzon lived between 1915 and 1925, and where his political ambitions ended and Elinor Glyn, screenwriter and author of risqué, romantic novels. Mistress of Curzon during his years at Montacute House. 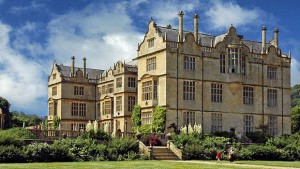 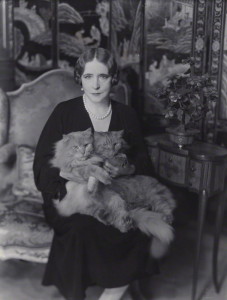