MACHINES OF THE IMAGINATION

Coinciding with an exhibition of the animated mechanical sculptures of artist James Capper, which was held at YSP in February 2013, The Arts Society Huddersfield provided financial support to sculpture workshops aimed at young people and their families.

Over 80 young people between the ages of 5 and 16, together with their parents,  participated in 2 hour workshops held on the 20th and 21st February.  Artist Liadin Cooke and YSP’s Education Coordinator Gary Cromack supported those attending to conceive – using drawings, writing and collage – “Machines of the Imagination”.  Later, these ideas were realised in wood.  Some designs, inspired by the work of James Capper, incorporated simple hydraulics to produce motion.

Feedback from those taking part was very positive, and included “It was really enjoyable!”, “Superb!” and “When is the next Family Workshop?”

Gary Cromack said of the event : “It was great to see everyone busily creating and exploring their own ideas.”

It is very much hoped that The Arts Society Huddersfield will support similar events in the future. 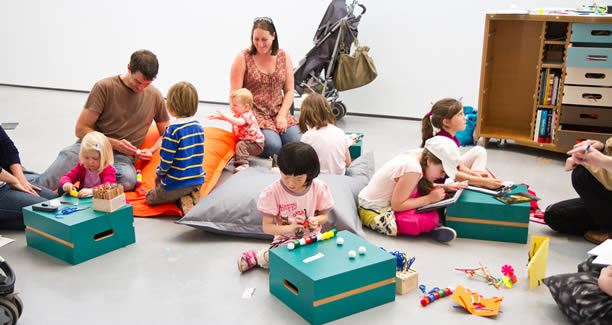